Capture that one magical moment in movement: the BOLT is here.

Since mid-2017, BOLT, the fastest motion control system from market leader Mark Roberts Motion Control, designed specifically for high-speed shoots, has joined our team. BOLT is now available for rent on projects in studio or on location Germany-wide.

With Julian Hermannsen as one of the most in-demand Motion Control Supervisors / Operators, we offer your project international experience garnered in over 25 countries on projects ranging from high-end commercials to theatrical films.

We're well-versed in the many uses of the BOLT system from SFX-heavy table-top shoots to working close to actors and stunt people in action. And when the opportunity presents itself, we love pushing the envelope (did anybody say 'Bolt on Track on a Truck'?)

You're convinced the BOLT can give your projects that 'oh wow!' touch? Let's talk how we can make it happen. We're also taking appointments for one-on-one demo sessions in our Waterloohain studio in central Hamburg. 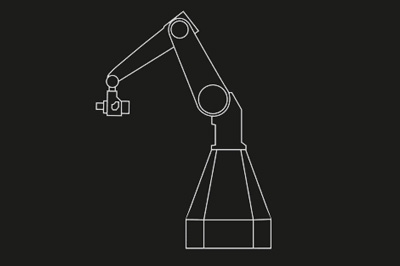