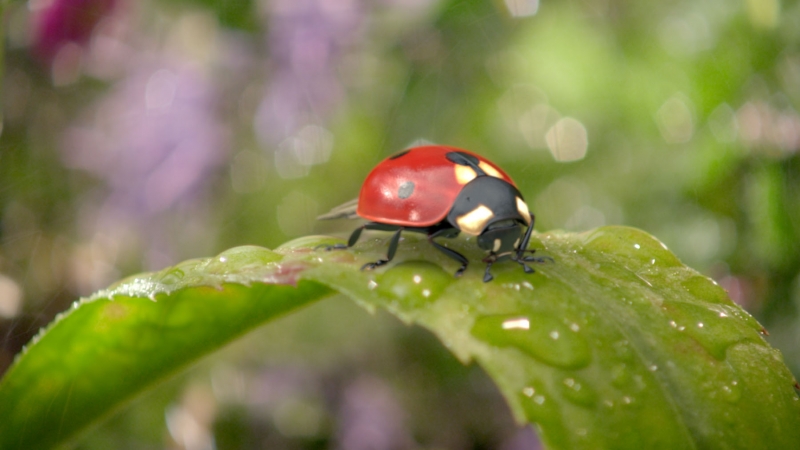 'A fish slowly swims toward the camera. Just when it's in front of it, looks straight into the camera, makes a sudden turn and quickly swims away. Then BLEEP a school of fish appear around the hero fish. Together they swim off into the depths of the ocean.' 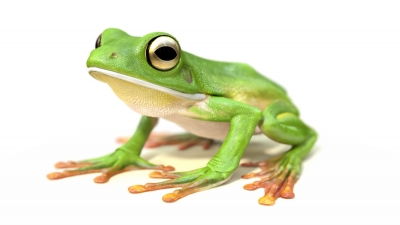 Now, while it's possible to teach some animals tricks, it is very unlikely to teach a school of fish how to act. In such cases, we turn to a full cgi solution. Or if your concept calls for a water fountain frozen mid-spray while the camera moves around it. Or if a cute little frog should jump from the hands of a little girl, land on a button, turn it and then change color like a chameleon to yellow. Or if you have a helicopter shot flying over a forest that grows right in front of your very eyes. You get the idea. 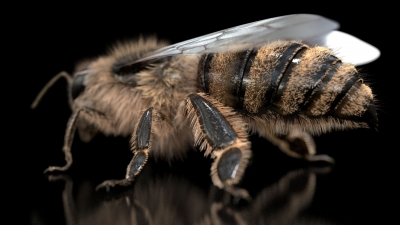 Other times, we turn to cgi to extend sets, to avoid an expensive reshoot, replace misplaced or missing elements in a shot, or heck, to bring in some aliens into the happy family portrait. Since 1999, we've been concentrating on adding cgi elements and fx into shots that integrate so seamlessly that they are virtually invisible.

Cgi comes to the rescue when shooting in camera hits its limits - so the the imagination doesn't have to. 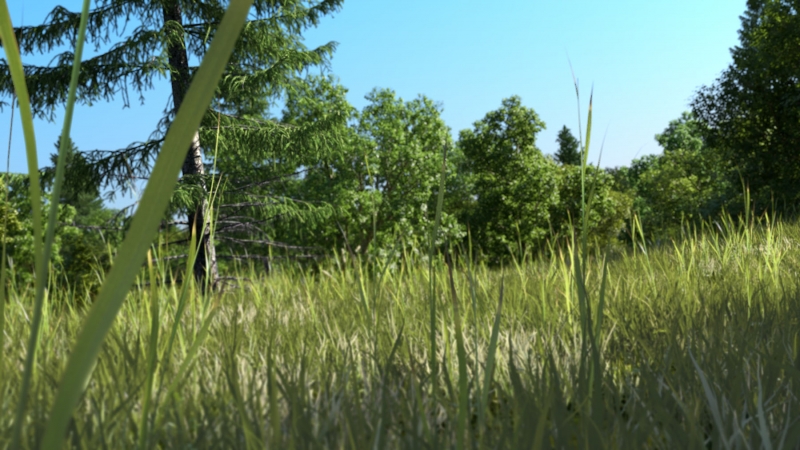