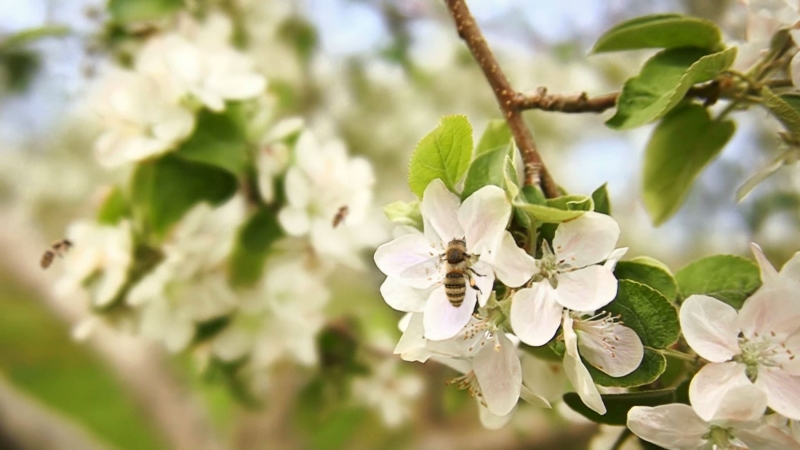 If you look at an image we worked on and can't really tell what was done, that means we've done our job right. We believe visual effects should not be obvious. At their best, they integrate into the whole image so well that they do not call special attention to how they were made. They simply serve to tell the story. 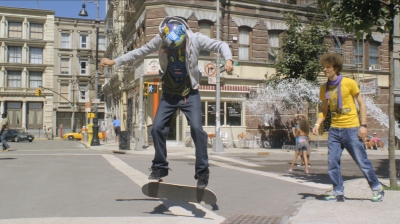 Visual effects has a long history - as old as film itself. The first visual effects dating back to 1895 - yep, EIGHTEENninetyfive - were limited to in-camera tricks like split screens or stopping the film to remove/add an object or actor and then continuing to shoot. But the visual effects artists, who have also always been technologists, didn't take long to start expanding their experiments. Matte paintings, double exposures, forced perspectives, use of mirrors started becoming standard filmmaking tools. Then followed nodal pans and tilts which allowed matte paintings on glass and hanging miniatures to be combined with live action moves. 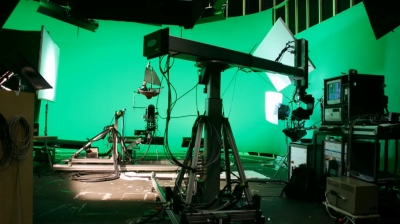 Borrowing from the advances in sound technology, in the 1950s and 60s the visual effects artists started using synchronous motors to control pans, tilts and dolly moves. This was the precursor to what became motion control allowing various plates to be shot repeating the same camera move or scaling it to place actors in miniature sets. 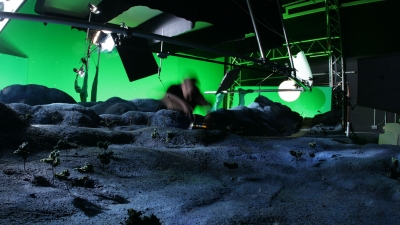 The advances in digital technology have expanded the visual effects toolset greatly. In a field where suspension of disbelief is key, cgi has given the visual effects artist yet another tool to create magic, make the impossible possible and lure us into non-existent worlds. 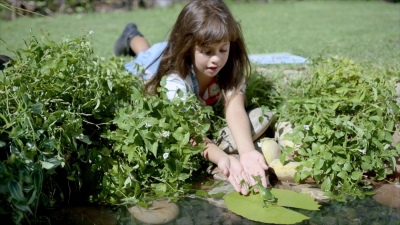 Our approach to visual effects builds on this long tradition and we think diversity in techniques is the key. When we get involved in a project, we’re not bound by one technique. We draw on our own experience and our fellow vfx artists’ innovations in our field to find the best way to tell your story.

We’re a curious bunch and are always on the look out for combining traditional tested methods with cutting-edge technology to create the best visual distractions. 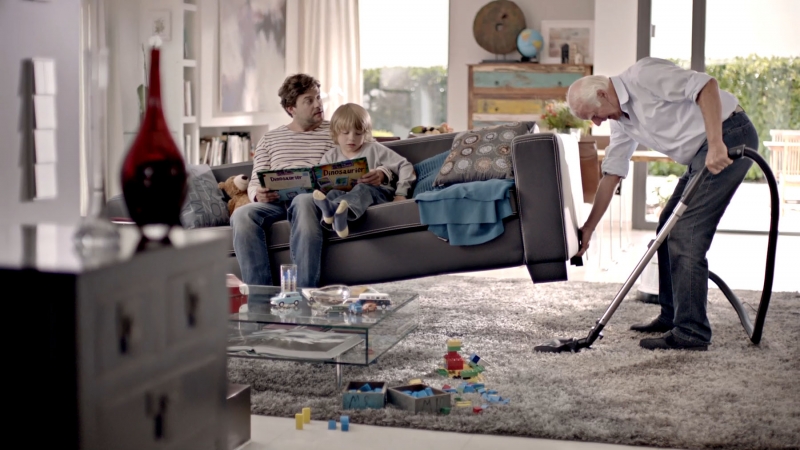