Lea and the Tree of Dreams / Teaser

Lea discovers a whole new world inside a tree trunk filled with dreams. This feature film premise (in development), called for a world that was tangible, and that integrated well with the live action parts. To create this unbelievably fantastic yet realistic location inside the tree trunk, we shot miniatures (built externally by Jan Ptassek) for a teaser sequence in our Waterloohain Studios.

We used MILO motion control rig for scaling the miniature locations to the live action parts we shot on green screen, and to shoot multiple layered passes of the miniatures. We also shot some extra footage on location in a forest for the opening shots of the teaser. Our team also provided set touch up, partial re-build and set dressing. Julian Hermannsen was the DoP for the teaser of this film directed by Oscar nominee Katja Benrath. 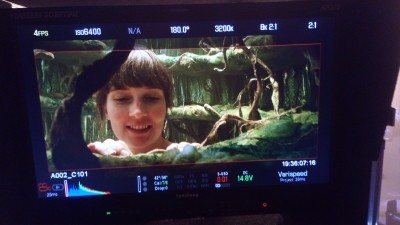 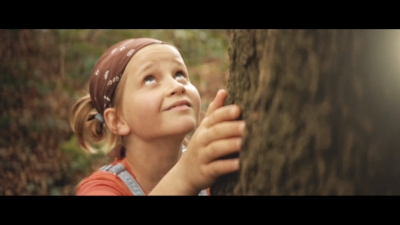 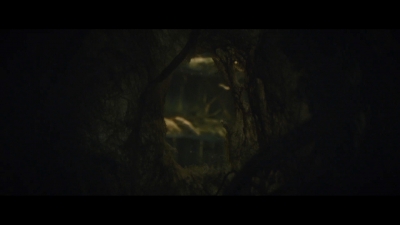 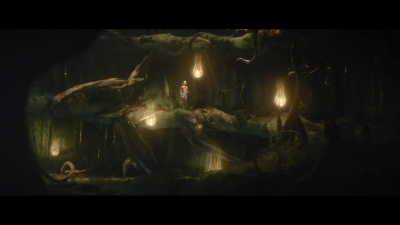 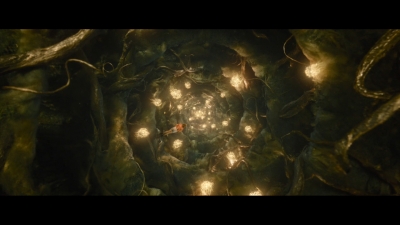 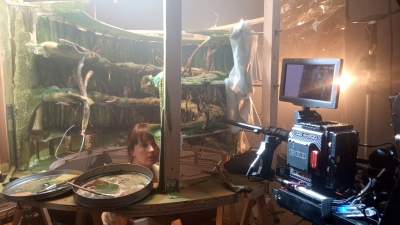 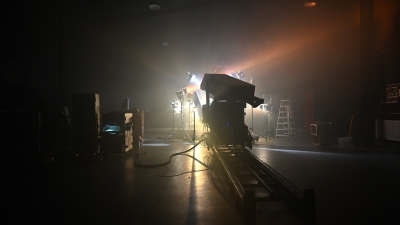 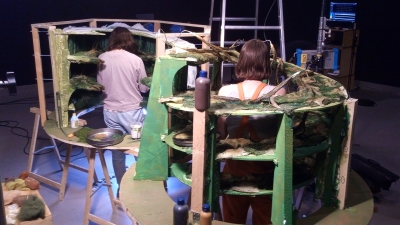 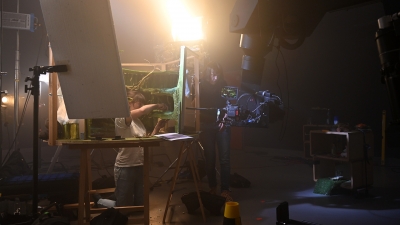 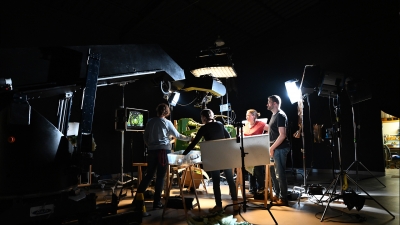 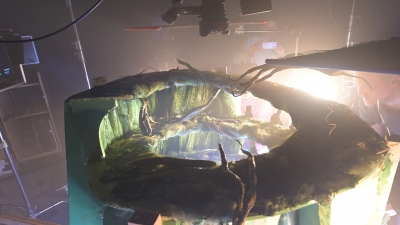 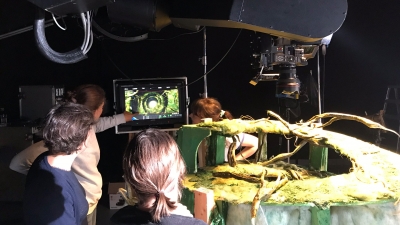 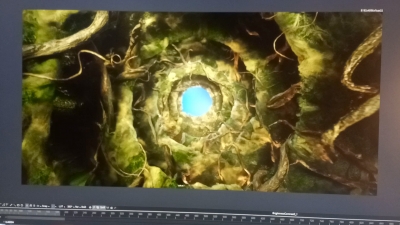 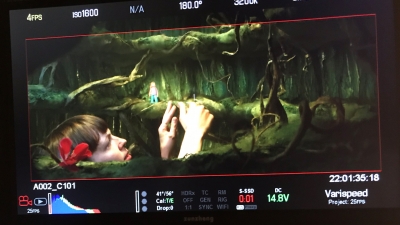 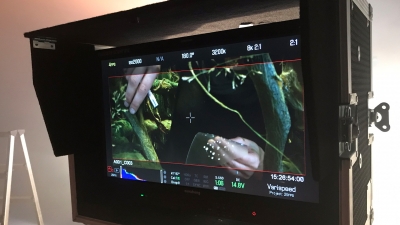