A boy bit by an ant gets super powers...ant super powers...of the Danish kind. Intrigued? So were we when we got asked to work on this feature film Antboy II - Revenge of the Red Fury.

Working closely with director Ask Hasselbalch and the team, we designed & developed the effects for the Red Fury (appearing, dissapearing, 3d costume enhancements), and worked closely together with Optical Art for finishing the vfx for the whole movie. We did 67 of the vfx shots including the fury shots, climbing sequence, flying plates and some regular rig removal & comp tasks. Julian Hermannsen of visual distractions was the vfx supervisor for the film from pre-production planning, the shoot, to final compositing. 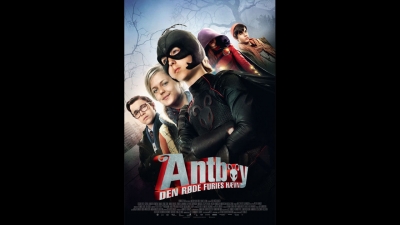