We were thrilled to get back together with the team for the last installment of the Antboy trilogy. And the team did not disappoint with plenty of new ideas and interesting visual effects for the final chapter.

Working together with director Ask Hasselbalch, DoP Niels Reetz Johansen and the team, we designed & developed various effects. We again worked closely together with Optical Art for finishing the vfx for the whole movie. We did 58 of the vfx shots including a car being thrown and crashing into a building, a heavy statue being thrown, shockwave effects and cracks, lots of impacts, 3d set extensions, smoke & fog effects, digital doubles for actors to extend stunt work, the Red Fury effects (appearing and disappearing) and some complicated rig and object removal.

Julian Hermannsen of visual distractions was the vfx supervisor for the film from pre-production planning, the shoot, to final compositing. 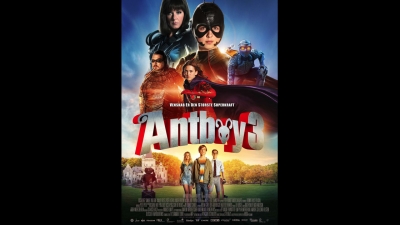 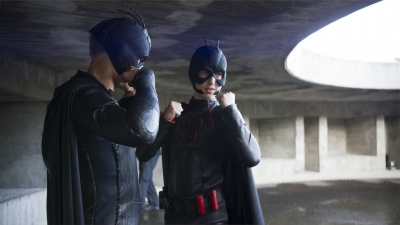 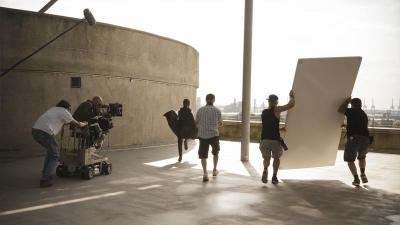 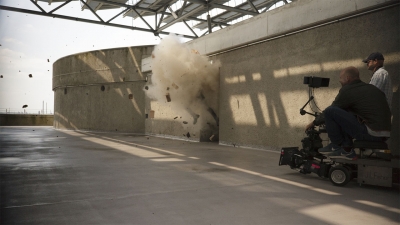