This was an exciting concept combining projection mapping with motion control. Though it is not seen in the final edit, there was a 4.5 minute-long continuous camera move throughout the whole song.

Julian Hermannsen was the motion control supervisor and we took on the 3d tracking and prepping the camera data of the live-action footage. The clip was directed by Barış Aladağ, photographed by Pascal Schmit and designed by Dirk Rauscher. 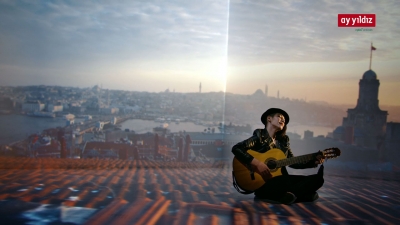 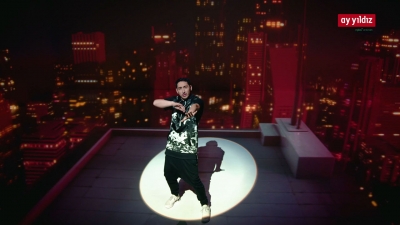 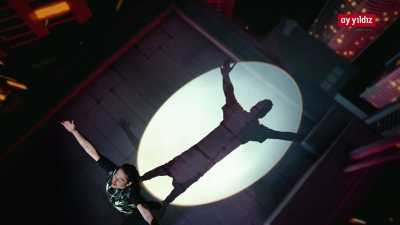 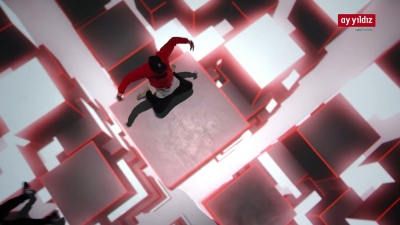 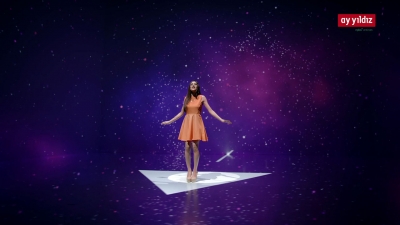 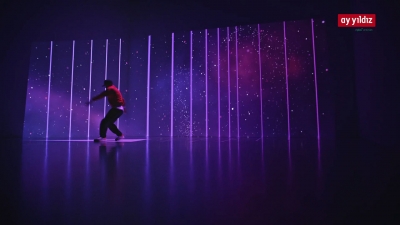 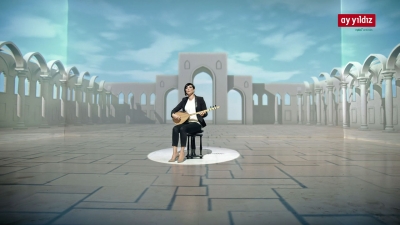 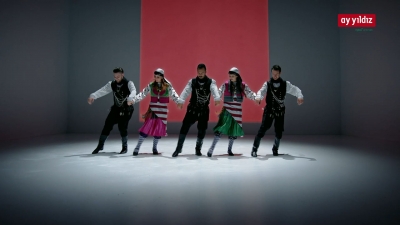 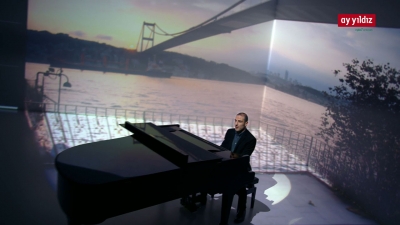 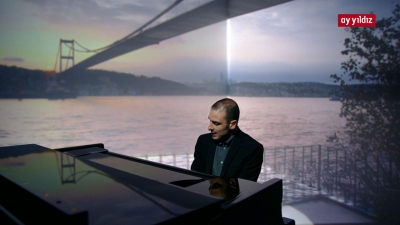 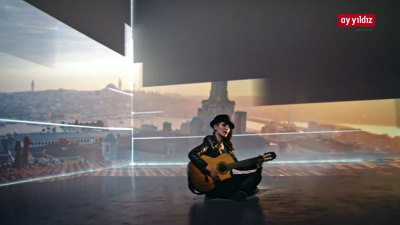 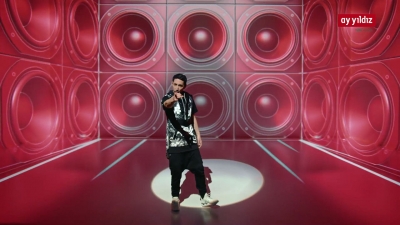 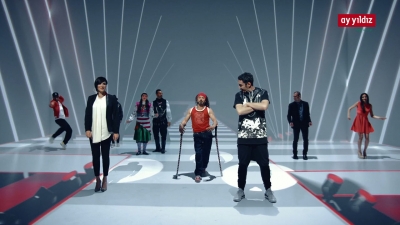 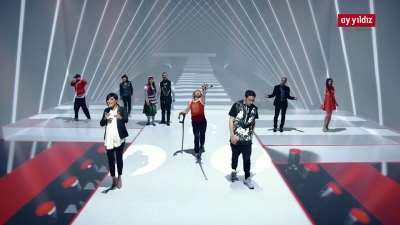