Julian Hermannsen of visual distractions was the Motion Control Supervisor for the three spots of this campaign, whose concept is based on a nice, old-school camera trick.

The main hero and certain objects he interacts with are scaled to communicate the brand's message. The spots had a combination of motion control camera moves as well as some locked off scaling shots, some of which were also shot with the MILO and the long-arm MILO.

The spots were directed by Russel Bates and photographed by Serge Roman. 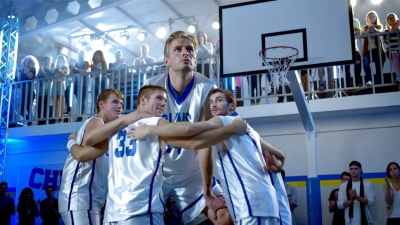 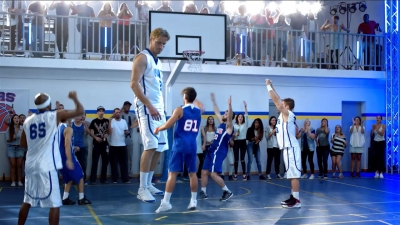 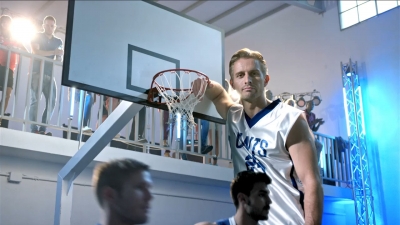 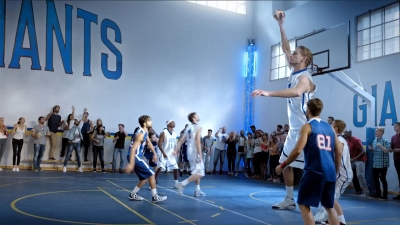 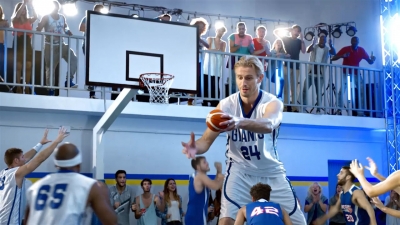 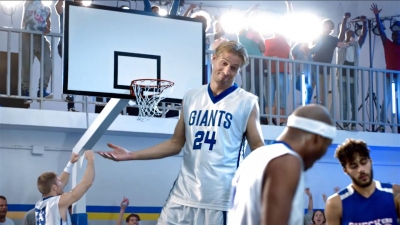 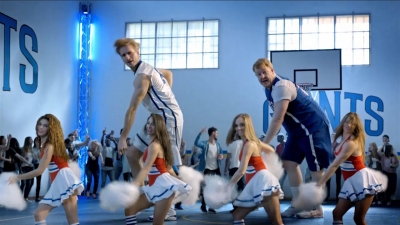 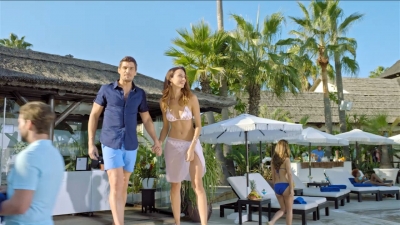 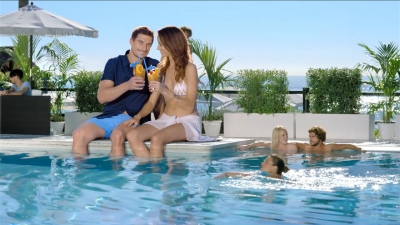 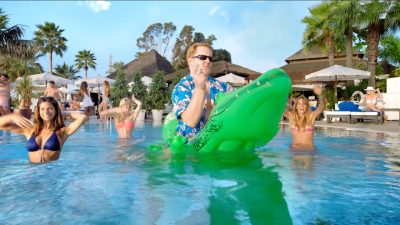