CineStar theater chain came to us with a fun challenge. They wanted an ident to introduce the best films running in their theaters while at the same time highlighting the great movie going experience in itself.

This little somewhat clumsy yet dutiful projection robot was a fun way to introduce the films while drawing attention to the stereoscopic 3d and surround sound capabilities of the theaters.

Directed by Sinem Sakaoglu, we oversaw the whole production of the clips - from concept, design to 3d cgi realisation, stereoscopy, sound design & mix including final dcp. 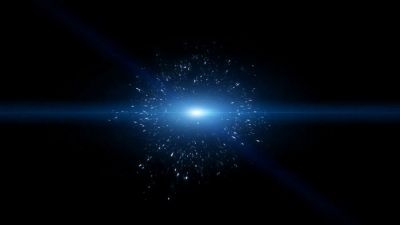 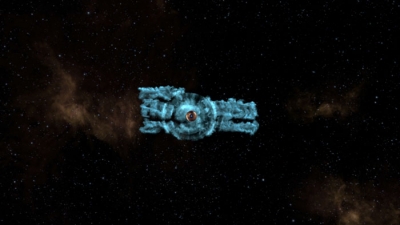 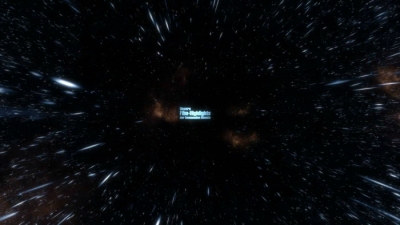 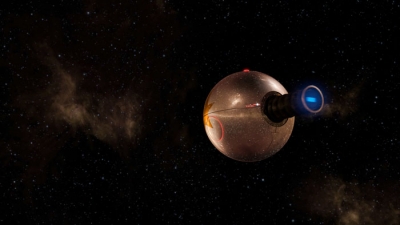 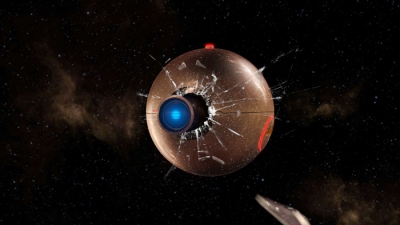 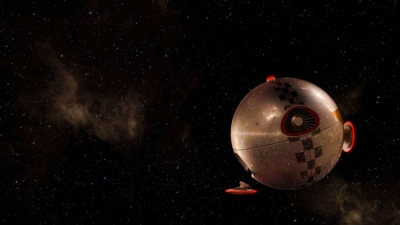 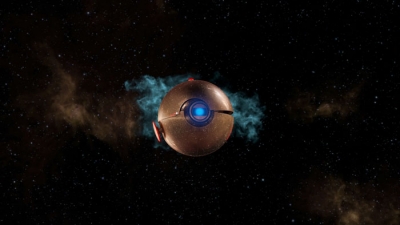 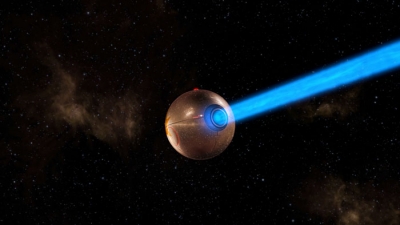 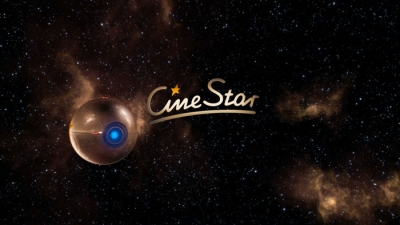