Julian Hermannsen was one of the motion control operators on this Matthias Schweighöfer film. The 'wrecking ball' shot was a very fast move on the MILO and we shot many layers for the vfx department, who did an amazing job with the destruction.

The other shot combined two layers shot on two different locations both with the long-arm MILO. As the accessibility on the second location proved difficult, we set up the rig reverse and rotated the whole cameramove slightly down to get a matching image.

Bernhard Jasper was the DoP on the film. 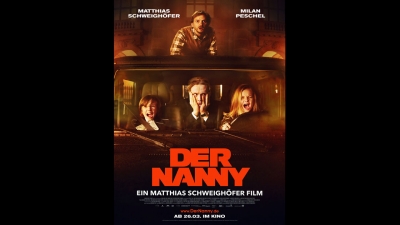 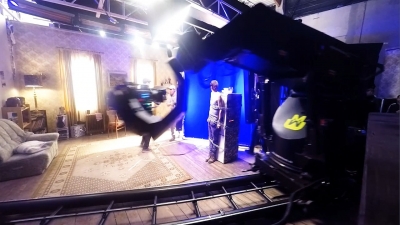 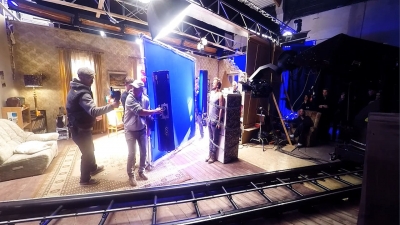 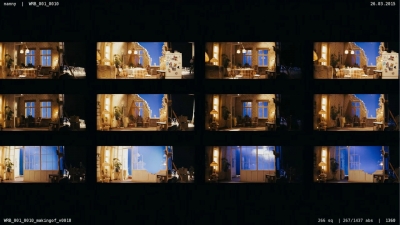 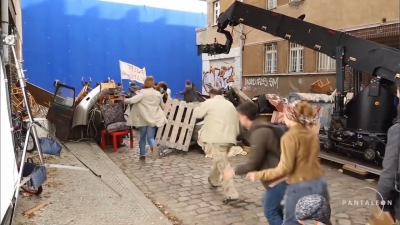