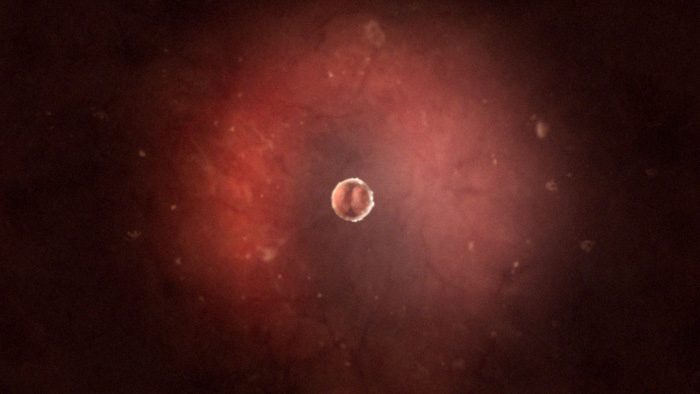 This was a cinema commercial for Mercedes-Benz. The spot won the bronze lion in Cannes in the year 2002 as well as the ADC bronze in Germany. The team of Kay Woitas, Sebastian Hofmann, Jörn Radel and Julian Hermannsen were awarded with the VDW Award for 'best animation' in 2002.

Julian Hermannsen was responsible of the cell-division shot and created some 2d and 3d effects as well as some compositing. 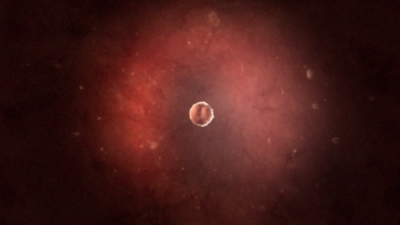 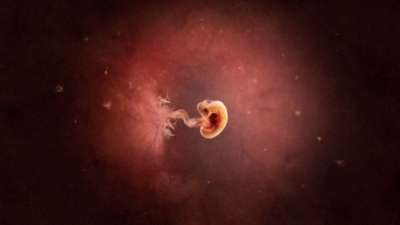 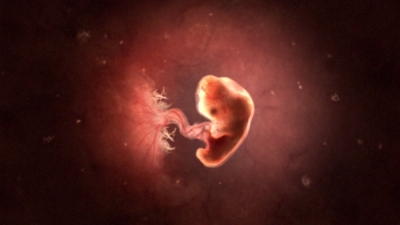 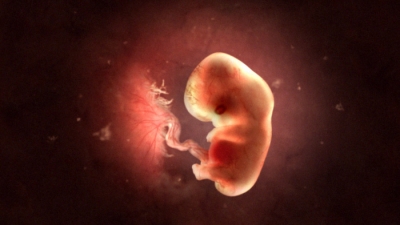 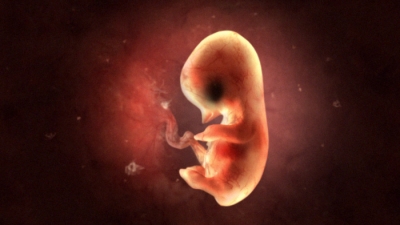 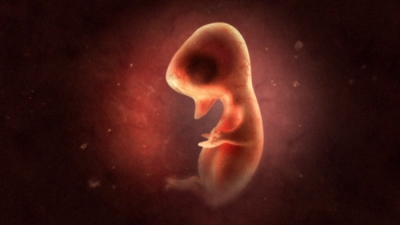