This international cinema spot has it all: frozen time effects, water fountains, character interactions and moving cameras all in stereoscopic 3d. The question was how to make it all happen. We got involved in the early production stages for vfx supervision. Working with director Tim Stoffel, we developed the effects and provided proof of concept and stereoscopic previz.

We also did the visual effects on the live action shots, creating and integrating cgi fx such as water (3d fluid simulation - both frozen and in movement). We combined several passes shot on the motion control system as well as doing rig removal, 3d set replacement, 3d tracking, paint work and some heavy rotoscoping. 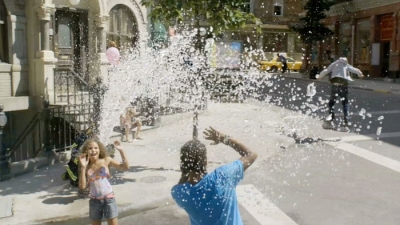 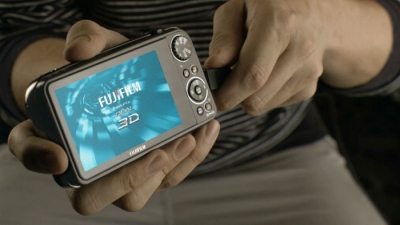 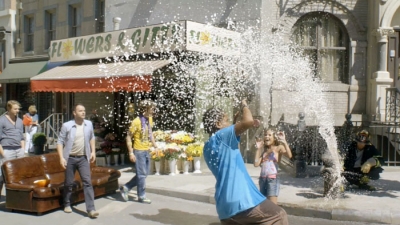 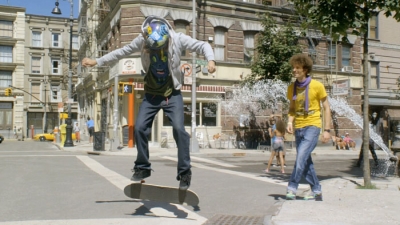 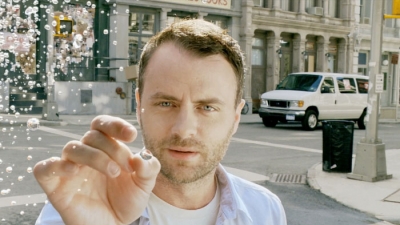 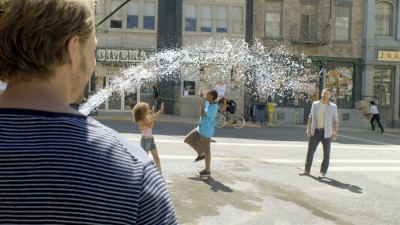 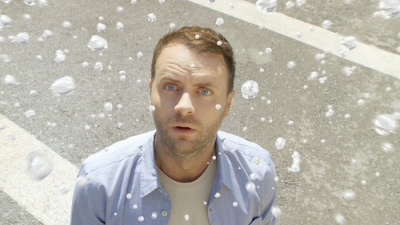 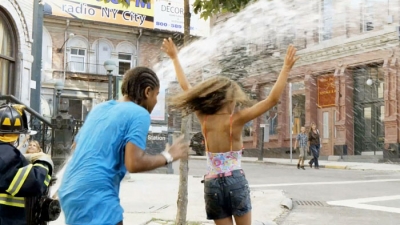 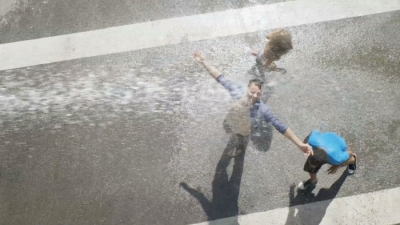 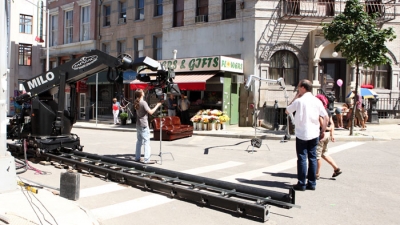 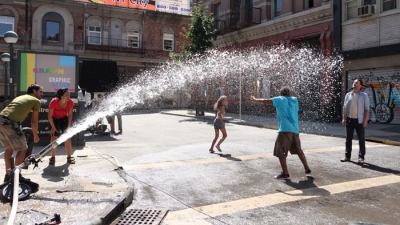 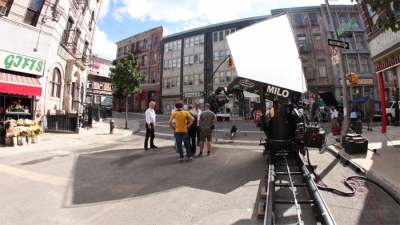