We were happy to be reunited with the team and director Tim Stoffel from our first Fuji Spot on yet three new international spots. We created three full cgi pack shots for these beautiful cameras including water effects, as well as visual effects for the live action shots.

We were involved early on and planned the canyon sequence. For the POV shot, we created the canyon as cgi model with reprojected film. We used footage of the area shot in various angles and zoom levels, and had them scanned in 4K.

No cameramen were harmed in the making of the canyon sequence! 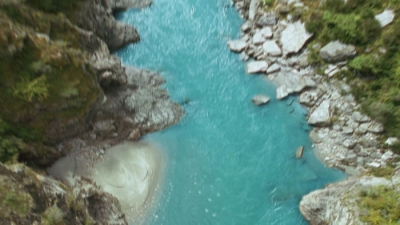 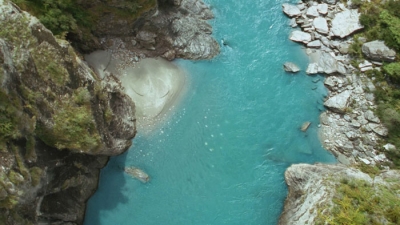 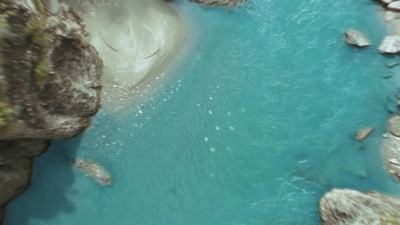 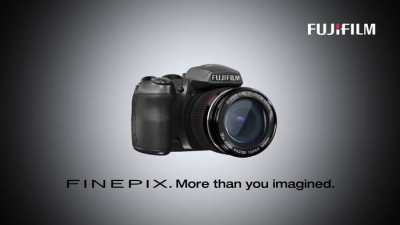 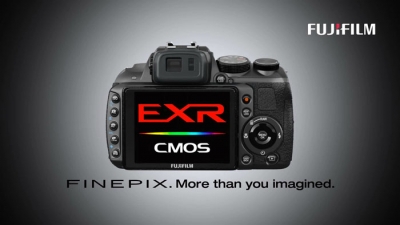 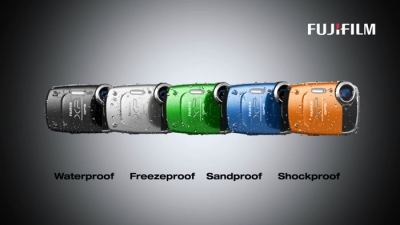 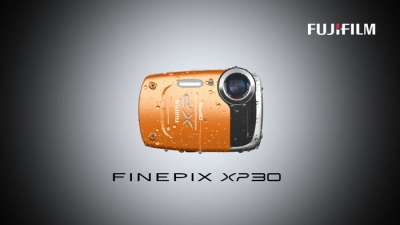 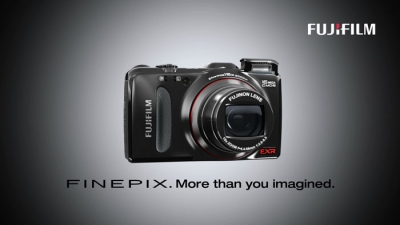 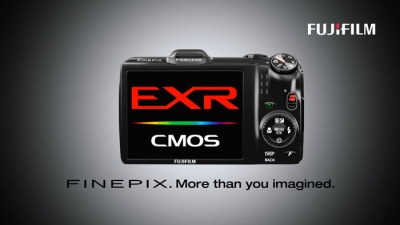