Help, I shrunk my parents

The sequel to the feature film, 'Help, I Shrunk my Teacher', which offers a challenge that you don't come across often in the German market: more than 36 motion control scaling shots. Julian Hermannsen was the motion control supervisor on the film.

As the main characters of the film were 1/10 their original size, all the shots were shot on location without motion control, then 3d tracked before being scaled to 10 times their size and shot in a studio with the long-arm MILO.

The film was directed by Tim Trageser and photographed by Felix Poplawsky. 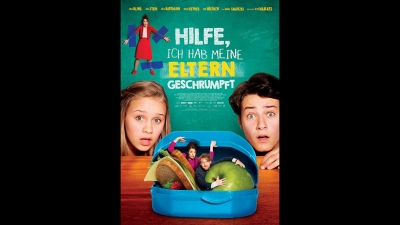 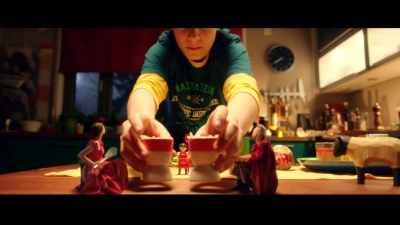 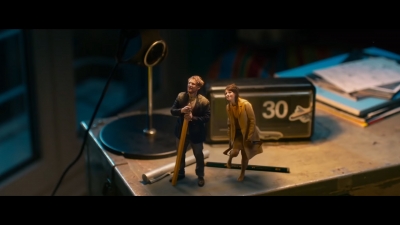 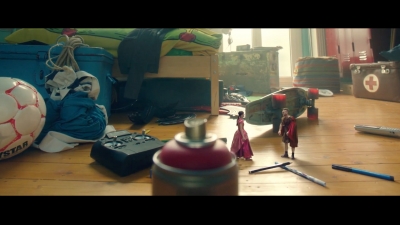 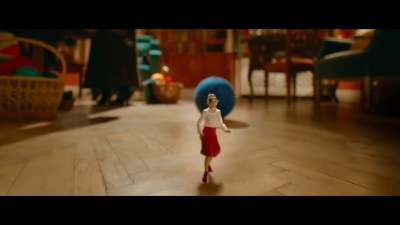 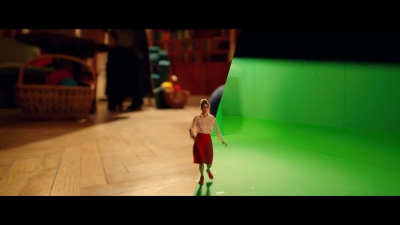 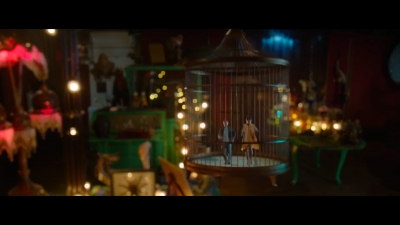 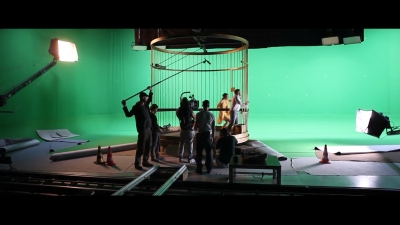 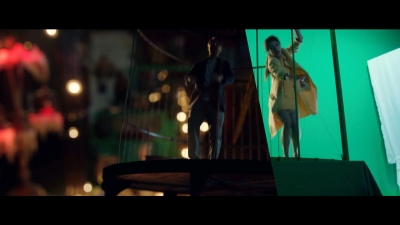 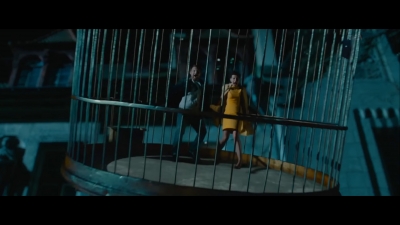