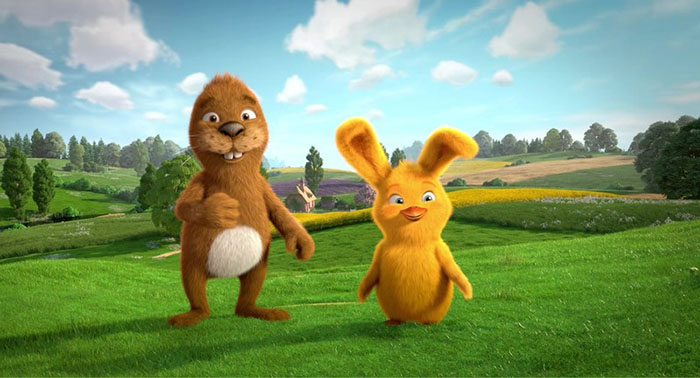 A fluffy two-eared chick that wants to fly and his mentor the no-ear rabbit star in this animated feature film in s3d. The film is based on the famous German live-action films by Til Schweiger.

Julian Hermannsen consulted on the project throughout the whole production of 2.5 years. He was involved from early development to the final image, in production as well as technical aspects. Areas he was involved in included R&D; assessment and development of software, pipeline and in-house tools; collecting user feedback, writing specs and giving recommendations to production; and implementing workflows specifically in rendering and compositing, asset management and quality control.

The pipeline included an in-house team as well as subcontractors in Germany, India and China. visual distractions also took on complete rendering and compositing on the camera-move heavy ~2.5-minute closing sequence. 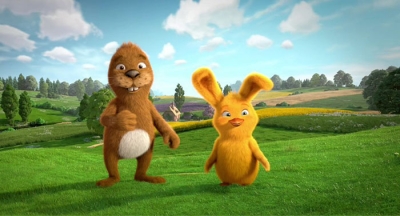