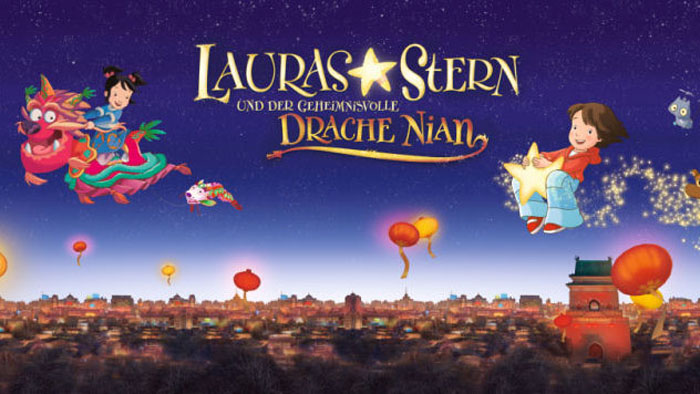 On this 3d animated feature we provided services not only to the production company but also to one of their main service providers.

For the company MotionWorks we provided 3d consulting, breakdown, pipeline setup of the 3d department and 3d training of traditional 2d animators as well as technical support. 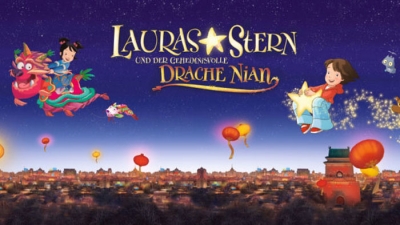