McDonalds - Made of Love - Beef

Part of the "made of love" campaign for McDonald's, this 30-second commercial spot establishes the hand-made, made-of-paper charm of the series.

Directed by Sinem Sakaoglu, the spot is an imaginative and technologically ambitious mixed media production. We produced the complete stop motion animation part - from designs, animatic, puppet & set building to shoot and post production. We also took on the visual effects and motion control supervision, and compositing for the whole spot including the live action parts.

The stop motion parts were scaled up to 2.5 : 1 scale though we used a secondary miniature scale for some wide shots. There was one camera move requiring complex motion control camera rigs both for live action & stop motion (scaling, matching DoF & FoV) and a custom motion control rig to match the lighting on the tray moving through the store for the rest of the shots. 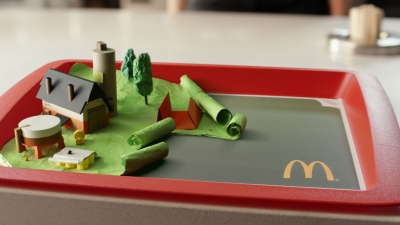 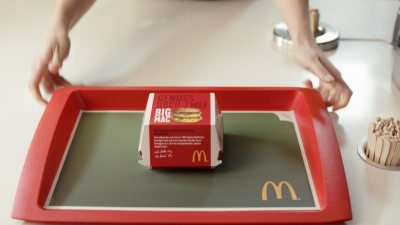 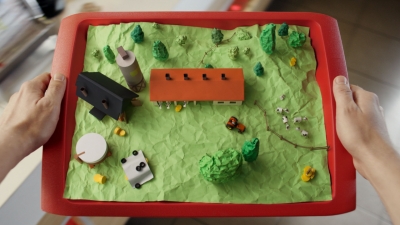 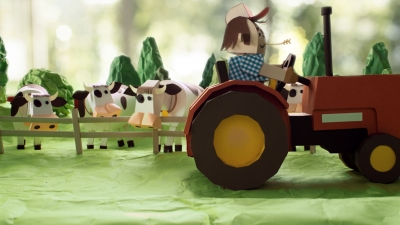 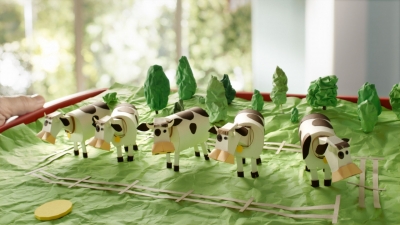 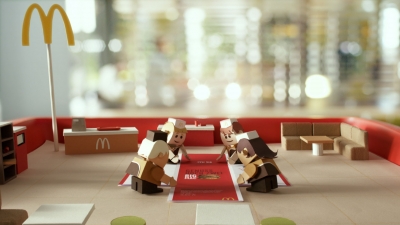 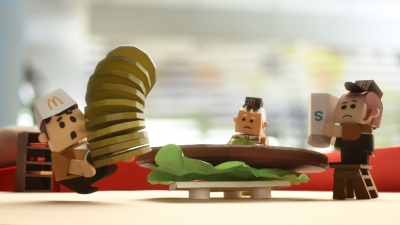 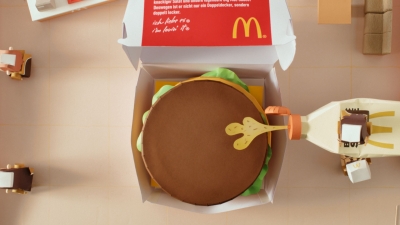 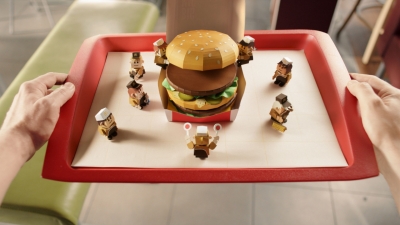 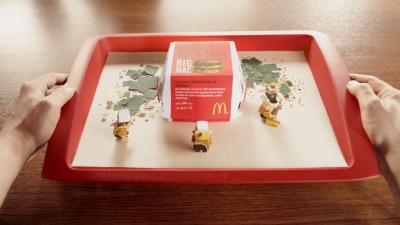 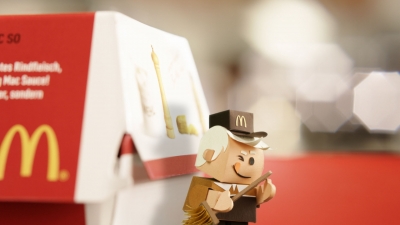 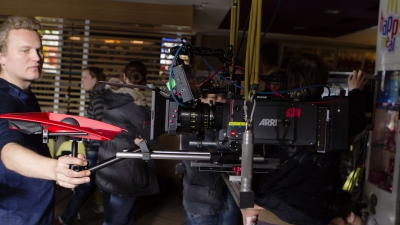 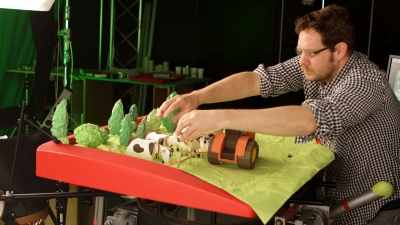 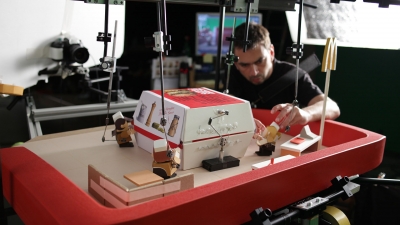 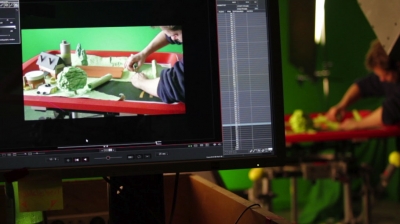 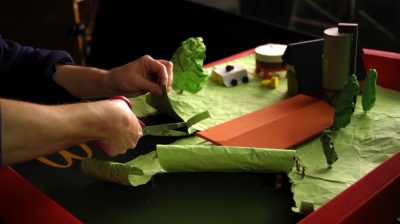 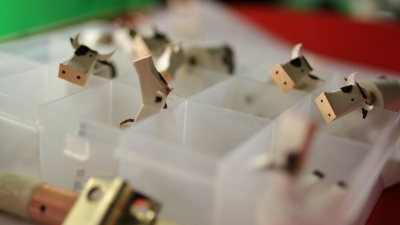 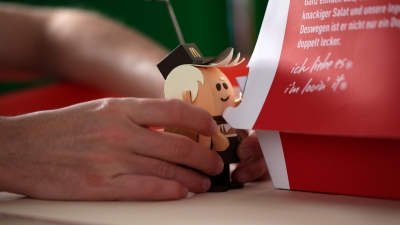 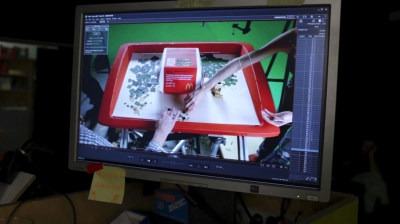 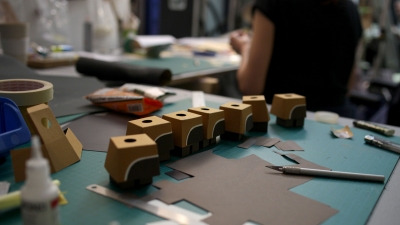 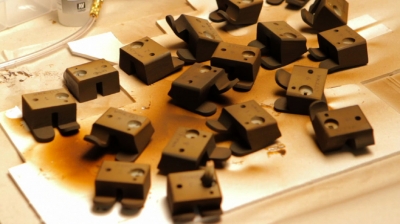 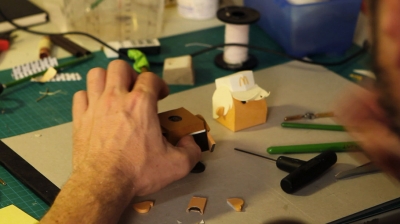 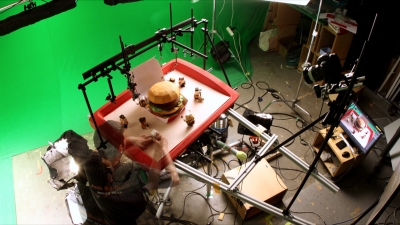