Julian Hermannsen was hired to give a 6-week on-site motion control training in Manila for a freshly delivered Modula rig.

The aim of the film production was not only to train their personnel on the rig, but also to produce demo clips showing possibilities with and capabilities of the Modula rig. So after basic training, we set up 3 days of shoot to produce the material seen in this promotinal film. It has it all: multi-pass, timelapse, scaling, rotation, highspeed, variable camera speed.

A pretty good overview on motion control in general and it was lots of fun to shoot! 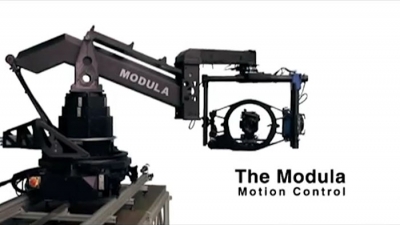 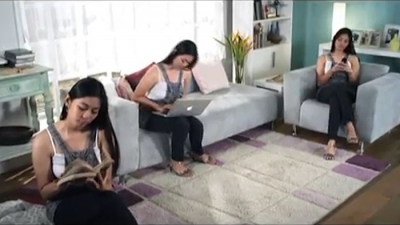 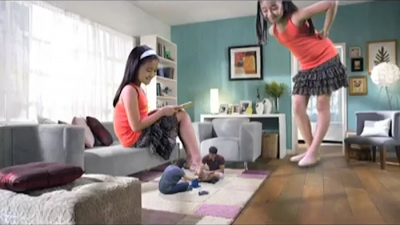 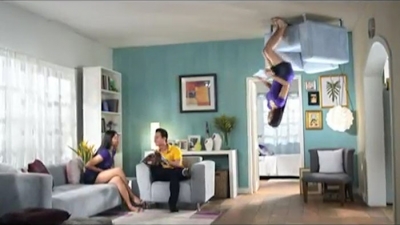 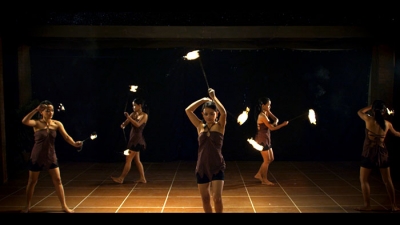 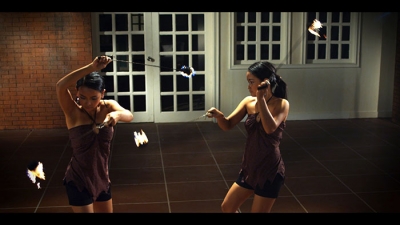 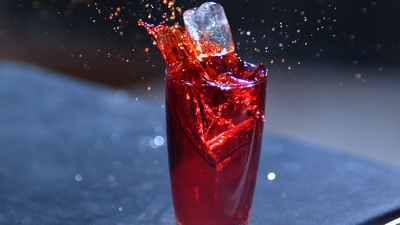 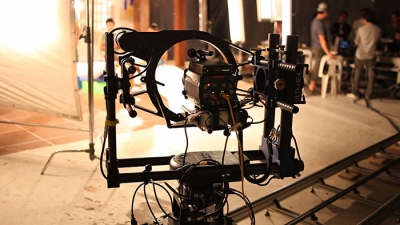 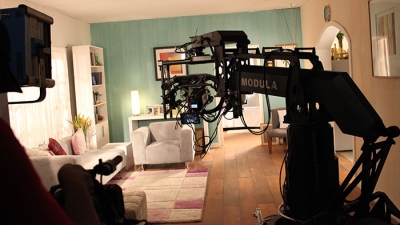 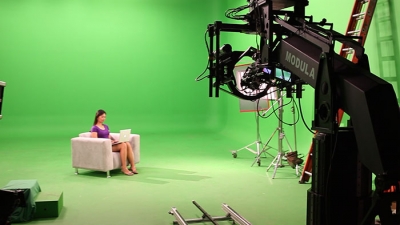 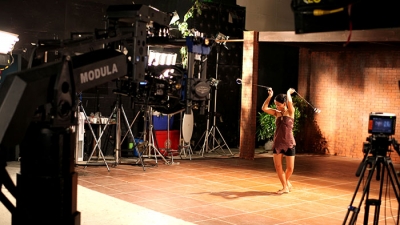 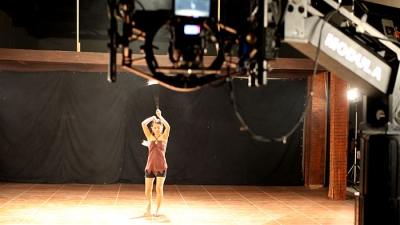