Chronicles of Narnia - Voyage of the Dawn Treader

We were hired to provide motion control services on this international feature film. Julian Hermannsen operated the Milo, the Talos motion control rig as well as the Modula system as a model mover.

As part of the vfx Unit (UK), we worked on a few special shots. Several shots were shot with the Talos on a miniature set tilted 90 degrees and a 'star' rigged on the Modula used as a model mover. We also shot separate light and fog layers. Another key shot in the film we were involved in was the transformation of a character from a dragon in the air and lands on the ground. For this shot we shot the ground parts with the Talos on a miniature set including wind and other sfx. We then scaled the move up for the actor, who was filmed at a different speed with the Milo in front of bluescreen (additional photography unit in Pinewood). 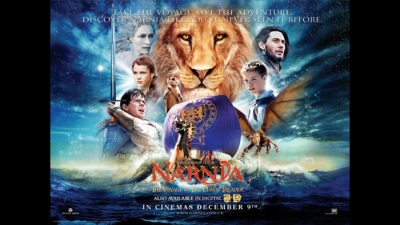 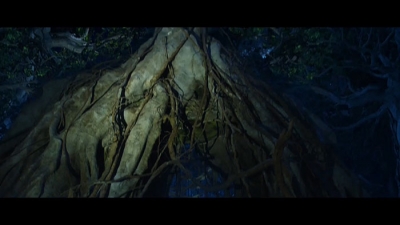 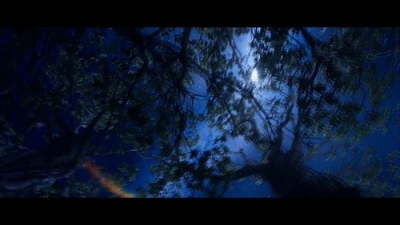 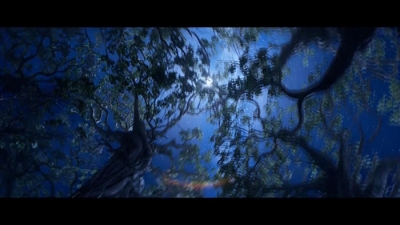 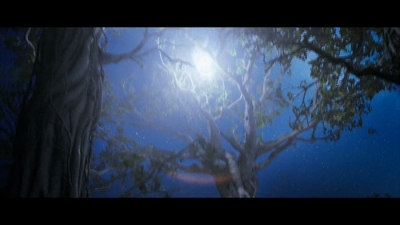 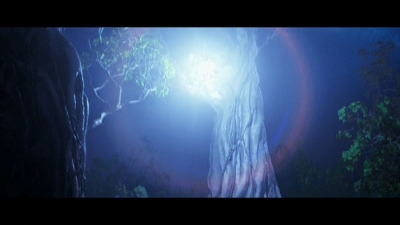 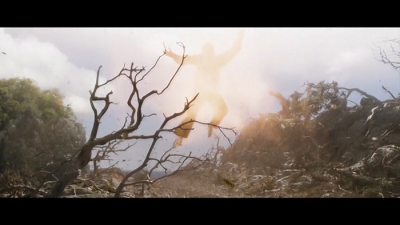 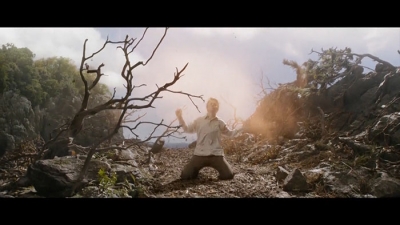