We didn't expect to be invited front row on the opening night of a Milan fashion show and less so to be a part of it along with all the motion control rigs you can imagine. But Philipp Plein's show provided the sensational concept that again made international headlines.

Created by Art Director Thierry Dreyfus, the show consisted of a 30m conveyor belt that the models travelled along while the motion control rigs scanned them, passed them sunglasses, mirrors to check themselves out and handbags to complete their look, while the TITAN appeared to run a touch screen throughout the 20-minute show.

Julian Hermannsen of visual distractions was part of the seasoned 10-person team operating the 8 motion control rigs. He took part in pre-planning as well as programming on site. It was quite an experience being part of such an extraordinary event. 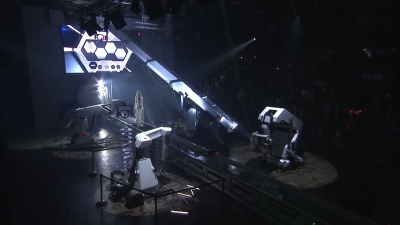 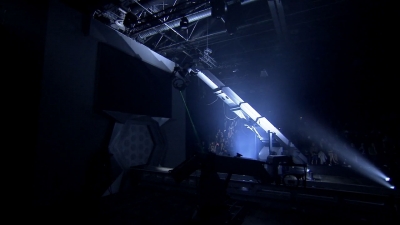 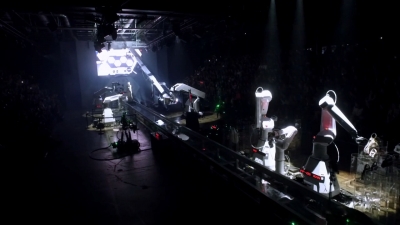 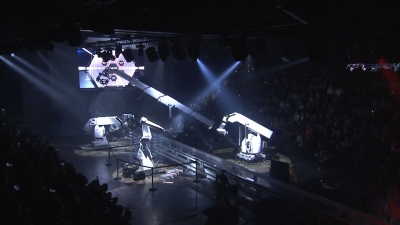 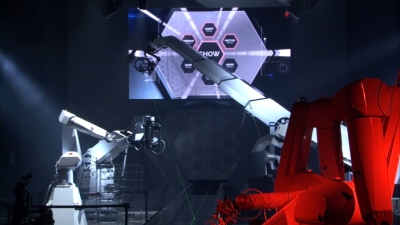 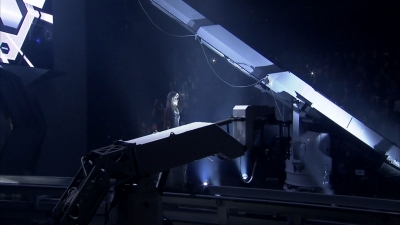 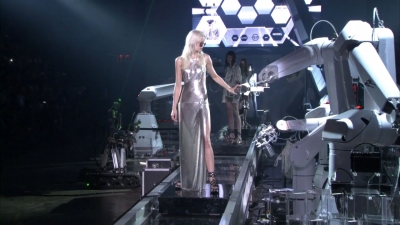 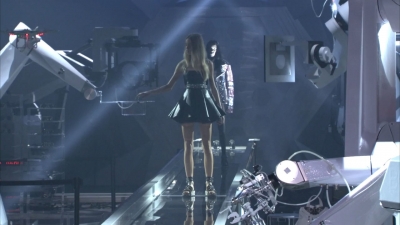 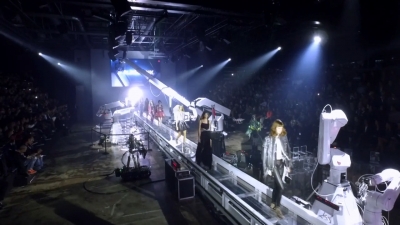