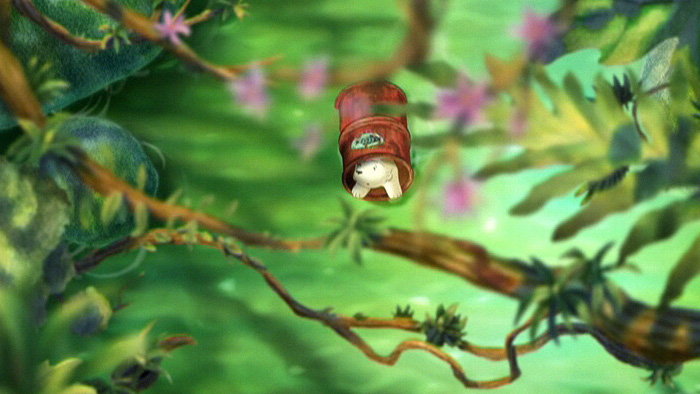 'Little polar bear' is a 2d feature film based on the best-selling children´s books by Hans de Beer.

Quite late during the project some underwater scenes with fish schools of about 250 fishes came in. J.H. developed the toolset for the animation in maxscript and also took part in the animation of the shots which were done using these tools. 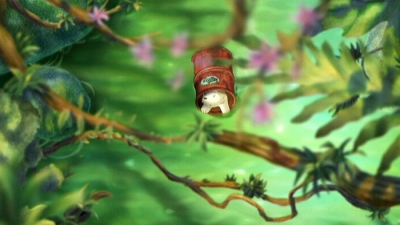 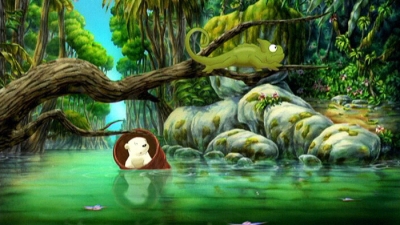 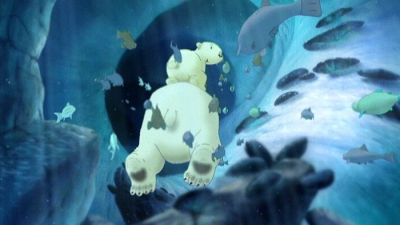 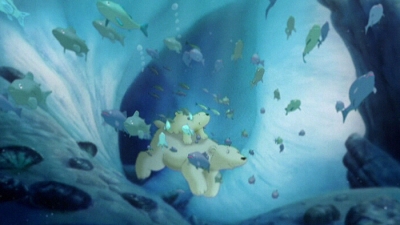 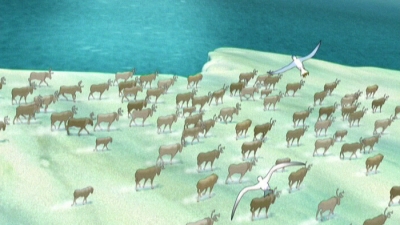