The Sandman and the Lost Sand of Dreams

From in-camera effects, animating on glass to CGI effects, from motion control moves, 'object to camera translation' to scaling, and live action combined with stop-motion, not to mention character and object rigging in most every shot, this was a complete vfx film in its truest sense. Julian Hermannsen was the Visual Effects and Motion Control Supervisor on the film.

In addition to providing 3d and compositing services for the live action bookends of this stop motion feature, we also did R&D for the main 3d cgi fx in the film (Habumar, the antagonist's tail) and provided one of the motion control rigs (Kuper system) during principal photography.

Here is some making of from the 18 active sets throughout 6 months of shoot. 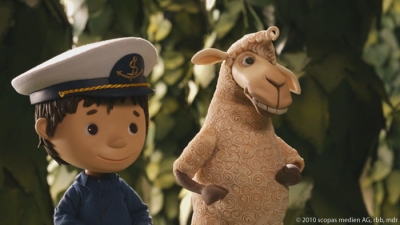 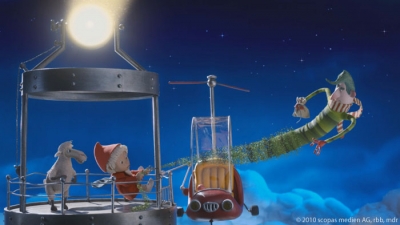 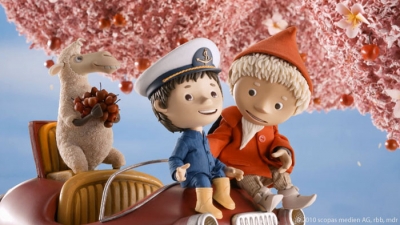 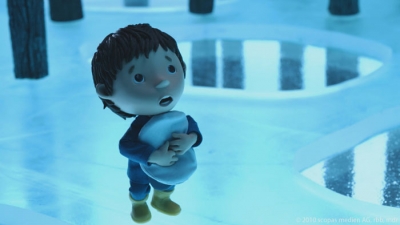 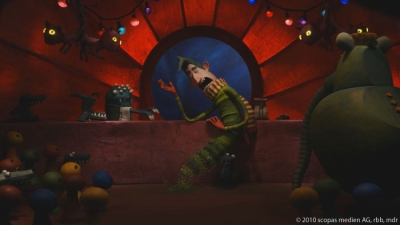 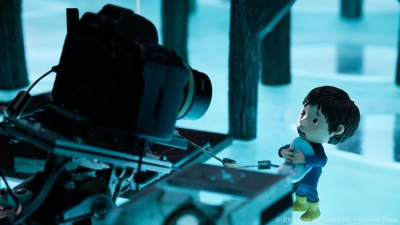 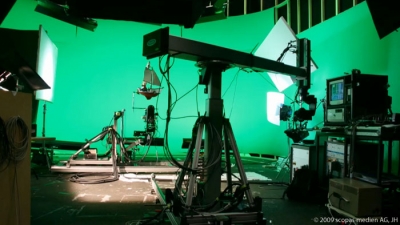 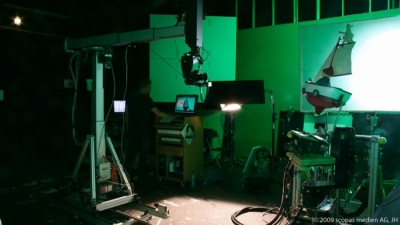 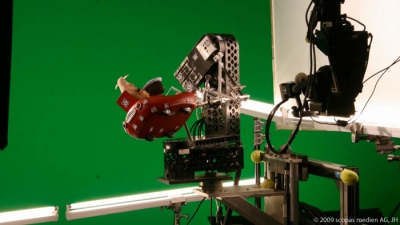 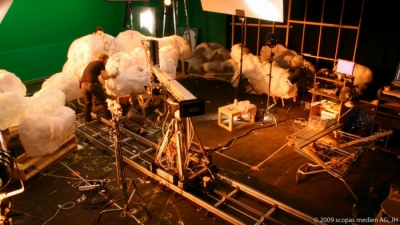 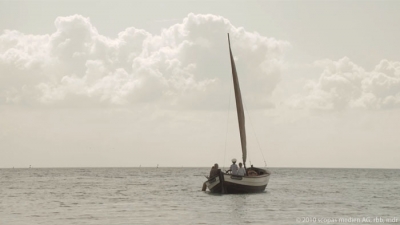 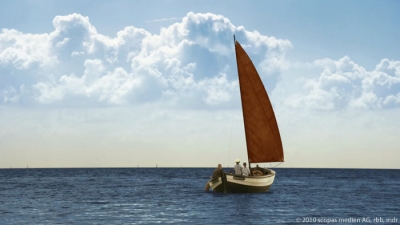