The concept called for a continuous 360° camera move and frozen time effect for an interactive web spot for Tchibo.

Initially planned as a photo shoot, we were brought in and helped to bring it to life on film. We did the planning and 3d previs, the on-set vfx supervision and post/vfx on this spot.

We brought in the Milo motion control system, camera operator / DIT and prepared camera moves for the Milo, matching the set worked out in previs. In the post we did wire removal, cgi set extension and additional cgi elements like coffee, scarf, replacement of cloth parts, CDs and cgi make-up (3d face replacement) as well as final compositing. 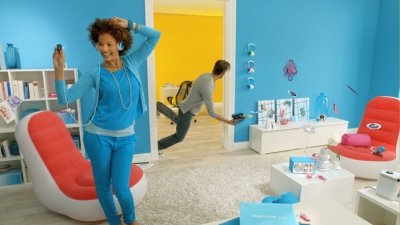 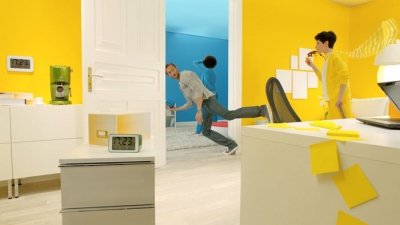 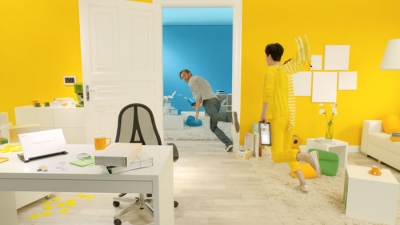