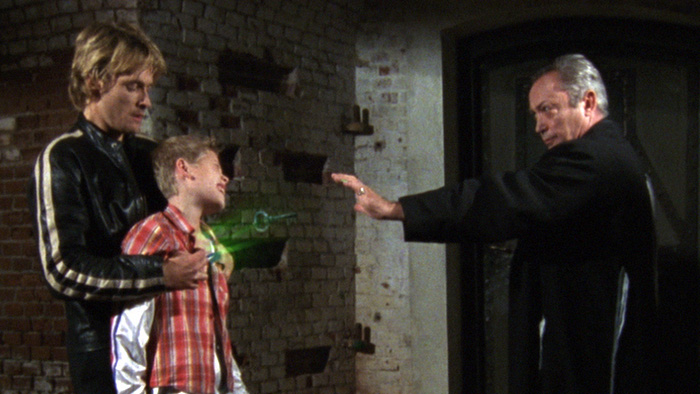 '4 gegen Z' is a TV series featuring some magical elements. Up to now three seasons of it were made.

We closely worked together with visual effects supervisor Ralph Apfelbaum and contributed some key shots with 3d elements like the magic book, magic keys, a smoke demon as well as some other visual effect shots like ghosts.

Our tasks was to take over certain shots completely and our work ranging from development and set supervision of those shots to match moving, modeling, texturing, animation, rendering and compositing. 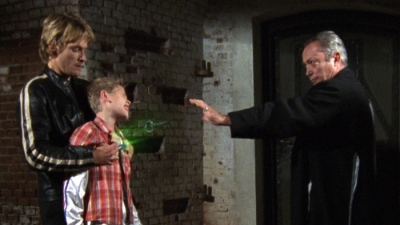 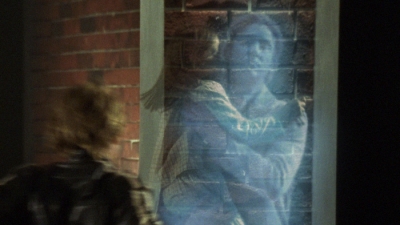 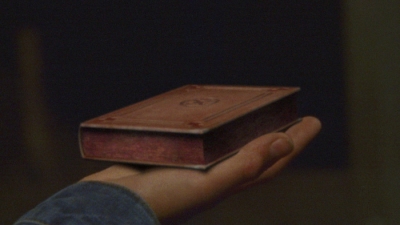 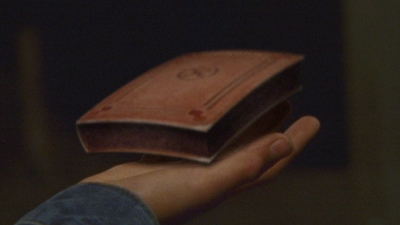 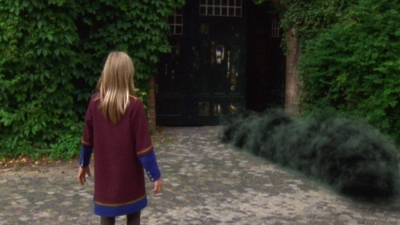 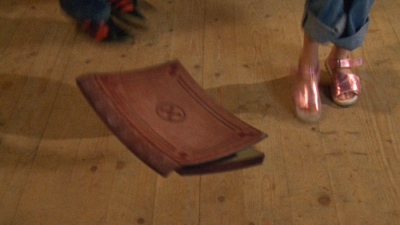 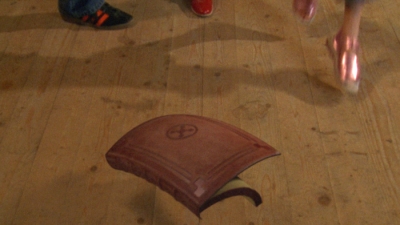 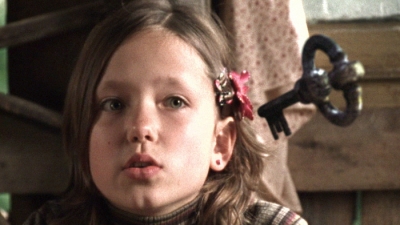 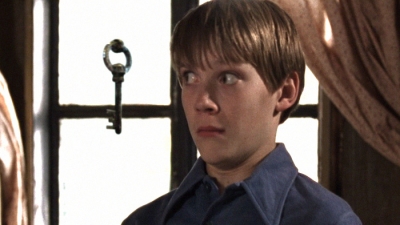