It was nice meeting our old friend Animoko - Mark Robert's specially designed rig for stop motion projects - again after the last feature we worked with it!

This stop motion spot was definitely a fun ride. We did some of the moves in cgi and then imported them to the Animoko so that we could see the moves in real time during planning on set. The rest of the moves were done directly with the rig on set. Most of the shots were shot reverse to make the animation possible. We even got to help out with some additional stop motion animation of two simpler shots. 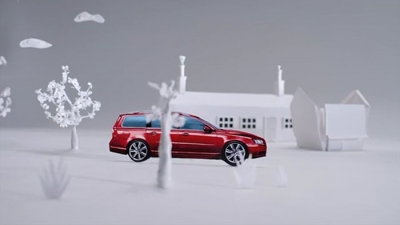 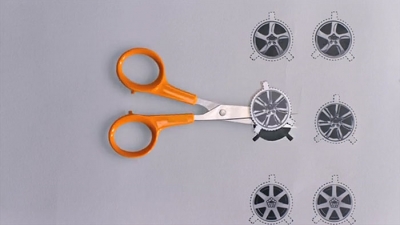 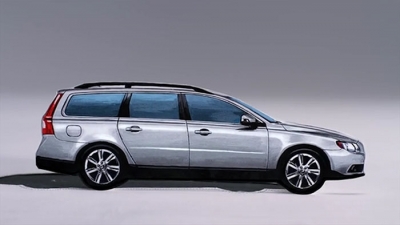 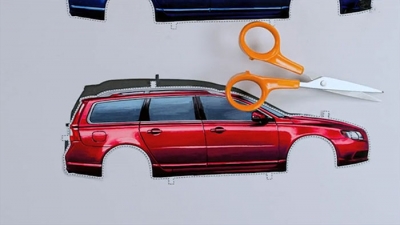 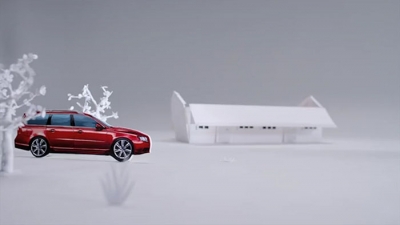 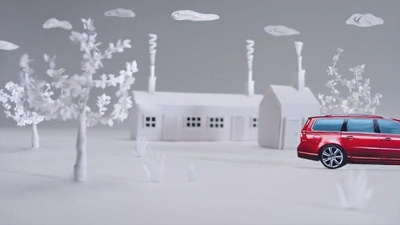 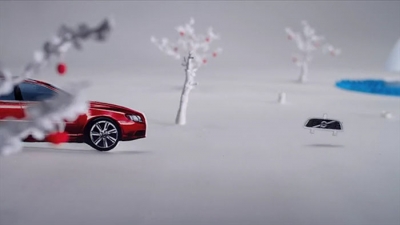 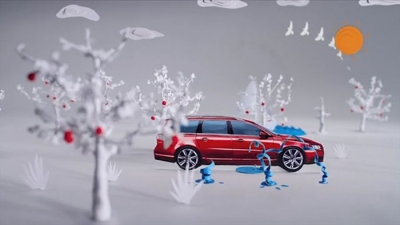 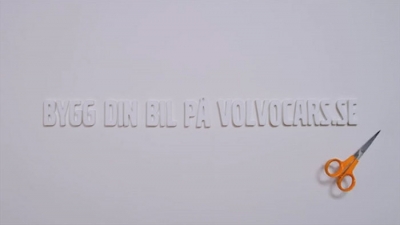